As the story goes Tito, our mostly beloved Chihuahua, was introduced to another Chihuahua and this even feistier little soul was smitten with him. Since this love at first sight had never once before occurred for little Lucy (truthfully I can’t remember her name but for the sake of this post Lucy she will remain) her mother asked if she could bring Tito into her nest with her. Since at the time our friends had been Tito’s foster parents until we were able to move into a place where the landlord was more lenient of quadrupeds, we told our friends of course their mother would be able to care for Tito. 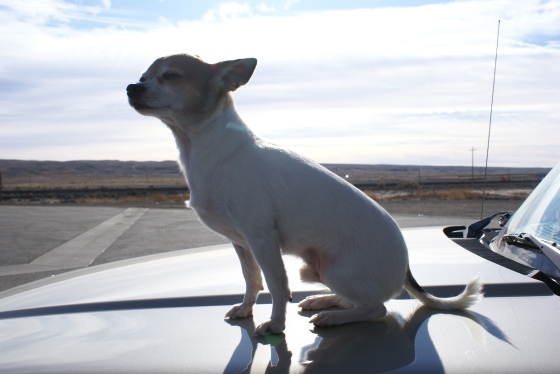 Down south the boarder the new family went, yes Tito not only was fortunate to have the loving attention of Lucy and her mother but he was also living the life in Baja. Occasionally, a text appeared here and there, updating us on how Tito was doing…yapping away at the chickens and his in-the-middle-of-the-night barking when our friend’s brother turned in for the night. Apparently this was a good thing, now mom was aware what time her youngest son was arriving home. Unfortunately
since then we were informed that Tito’s foster mother had passed. Hearts were broken, prayers were said, but the mystery of who is taking care of Tito still remains shrouded. Has he begun foraging for himself on the dirt trails of foreign soil…will his natural instincts kick in before he becomes a little morsel in some happy tummy of a far-flung animal cousin. 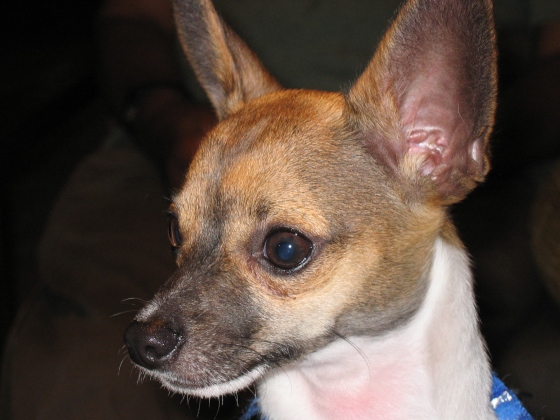 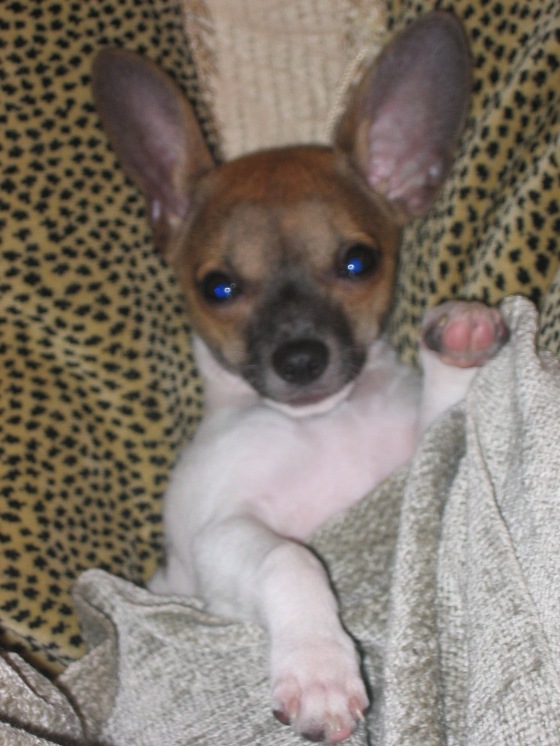 and has taken both dogs in at least that’s what I tell my husband to lighten our hearts, but I can picture Tito Bandito with his companion Lucy finding a niche for themselves in invisible territories and avoiding social orders of the native wild animals that roam the moonlit fields. Or have they started running with the corrupted crowd sending secret messages from under their collars or acting as furry decoys to Narcs. Although Tito and Lucy have as much bravado as Bonny and Clyde, I know that underneath all that machismo that Tito harbored, he was really a sweet little freighty cat. Therefore I believe he would have adapted to become a night-forager rather than be tempted to team up with the cartel. Wherever Tito may have found his new nest, I hope that he is being loved and that he is a fine companion to whoever was so kind to take him and put up with his spunk. 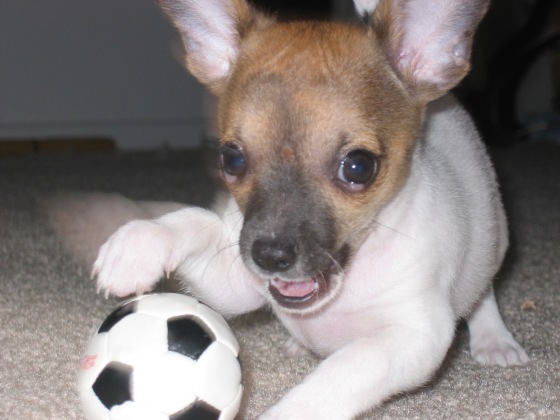