Blurted out like happy first of the month or Happy Easter…happy freedom is what one says to a pregnant woman if you are Greek. It’s a sweet gesture for us both I suppose. Now more than ever can I appreciate those two words. After a recent visit to the ER, a revelation of an immediate desire to get things mandated despondently descended upon me. I will not let this smidgen of shudder and discomfit get the best of me, so I am devotedly preparing myself for the happy freedom with herbs, massages and acupuncture…whatever it takes to feel better. I have to admit…I avoided the visit for some time, my obstetrician advised to “ride it out” and even after my acupuncturist’s comment of “I have never seen anything like this,” I was determined to resolve the issue. Unfortunately, I couldn’t take the incessant pain anymore and off we went one Saturday morning to the ER for something…anything, clueless of what procedure they had in mind! Nerve-racked, I thought for sure they would draw out the scalpel and I was not keen on anything invasive. After I told the triage nurse this was a level ten pain, (I hate when they ask me that…please don’t even think of asking me on the big day) I was escorted almost immediately to the gold wing. Yes, I was the vulnerable yet fortunate pregnant woman who escaped the flu victims on the otherwise crazy section of the other wing according to Papa Bear when he had to escape the hospital grounds for a few and return. The ER doctor asked what was wrong…I wanted to blurt out “Can’t you read!” However, being the lady that I am I explained my motive for arriving there and then added I was there as a last resort because my acupuncturist was not working today. He asked if I wanted needles…why yes, I would indeed. He read my pulse from both wrists and pierced thin needles on the sides of my arms and points just below my armpits…immediately I calmed down. He said “that was a little crazy”…okay this guy isn’t so bad I thought. He then said “let me check my phone” what, what??? Is there an app about this ancient healing art and where to place the thin needles into the predesignated spots on my body? At this point however, he had won my trust and if he wanted to check by all means please verify the accurate points. After a few more needles off he went to see other patients, while I breathed deeply and visualized myself in the Aegean.

Upon his return and removal of all the needles, he examined the situation further. I clenched the metal side of the bed that the nurse had popped up just in time. I heard him muttering “stubborn” something. I took a few deep breaths and then it was over. He told me he sees this all the time with pregnancy and to continue my acupuncture treatments. He asked if I wanted pain medication and adds at this point it won’t affect the baby. I asked about the side effects and then opted no. He set his hand on my shoulder and says, “Look you are carrying a six pound bowling ball…talk to her and ask her to help mama out by moving.” He also added to “think up”…of course…why didn’t my obstetrician give me these words of wisdom over a week ago! I could have attended the flamenco performance and a couple of parties I had to forgo lying there uselessly and maladroitly on my left side for over ten days. I ached for the outdoors, dappled in the sweet sunlight as I should have darted about with errands and school pick-up and drop off. Soon after my not-so-awful-after-all visit to the ER, I hired a doula. 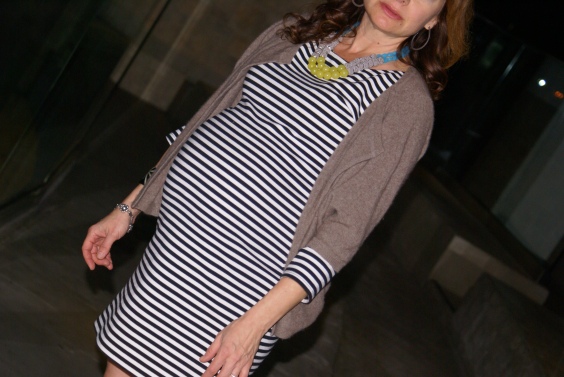 Enshrouded in uncertainty as Papa Bear played Brian Regan’s comedic experience on his visit to the https://video.search.yahoo.com/video/play;_ylt=A2KIo9ZUldpUmnQAQsL7w8QF;_ylu=X3oDMTByZ2N0cmxpBHNlYwNzcgRzbGsDdmlkBHZ0aWQDBGdwb3MDMg–?p=brian+regan+emergency+room&vid=5d14a783b53842c747c0733d27139423&l=7%3A26&turl=http%3A%2F%2Fts4.mm.bing.net%2Fth%3Fid%3DVN.608049356758188499%26pid%3D15.1&rurl=https%3A%2F%2Fwww.youtube.com%2Fwatch%3Fv%3Dd2Vg3iSd5ms&tit=Brian+Regan+-+The+Emergency+Room&c=1&sigr=11b767cla&sigt=110723731&sigi=11rejt7vp&age=1365806503&fr2=p%3As%2Cv%3Av&hsimp=yhs-001&hspart=mozilla&tt=b emergency room, I was convinced that I was going to need some extra hands and suggestions. I think Regan is hilarious and that particular skit is a funny one, however, my coping mechanisms for dealing with a difficult situation obviously differ than Papa Bear. Mine being a salty breeze on my face while on a sailboat; his being anything ever-changing and fast-paced. While he no doubt demonstrates altruistic deeds for his family, in this case he feels helpless and tentative and I feel like we are imperceptibly living in two different worlds. What’s it like in your nest…do you share the same management approach through thorny times? 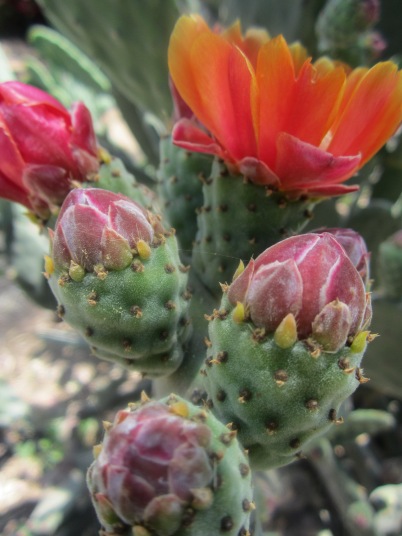 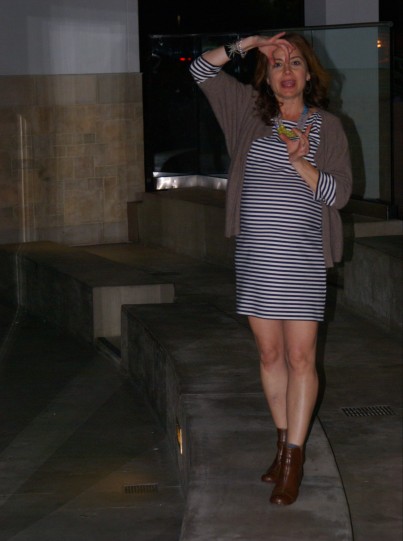 weekend stuff.
now i'm flying.
free falling.
what do you see?
dear liza,
"for tonight with you,
a messy entanglement.
honoring, flattering and loving yourself.
unlucrative jewels.
neither I nor the poets.
look up.
i am creating new.
don't speak of infallibility.
a solitary swallow.
time to play.
a little saturation.
the fire lit within me...
crossing the threshold.
i have a dream.
to what purpose?