No one does it better than baby bear at least in our nest.

She is our sweet muse as we gawk in amazement and laugh to no ends with her silly antics. She charms her brothers into almost anything and she repeats her behavior with every giggle and chuckle they roar.

While she runs on autoplay for them, with me it’s more of a yearning of approval. “Mom,” she shouts as she pulls up the YouTube video of the song I had introduced to her one morning.

She scrolls for it every morning now, “Mom, mom” she blurts out as if to say look I can do it on my own. Throughout the day I hear her excitement when she discovers something new, “mom!” and shows me as if I haven’t seen it before. Even in our daily routine she anxiously cries out “mom” for mostly animal sightings and sculptures and even ones on television for fear I might miss some furry quadruped and my world wouldn’t be as fulfilling. “Mom, mom, mom,” it’s seems my adulation for her is convincingly just as fierce as baby bear’s is for me. Just as my older bears have grown and learned of this bigger part of life outside the nest, my baby bear will soon grow with experiences around her without me. In the meantime, I am indulging in this, I am the center of her world, and while I don’t have a nest to be thankful for now, in fact the situation has turned for the worst, I must forge on with not a care in the world for she is counting on her steadfast audience. I have continued to eat not one but three apples a day, yes the doctor calls for more than one these days. Here’s why. 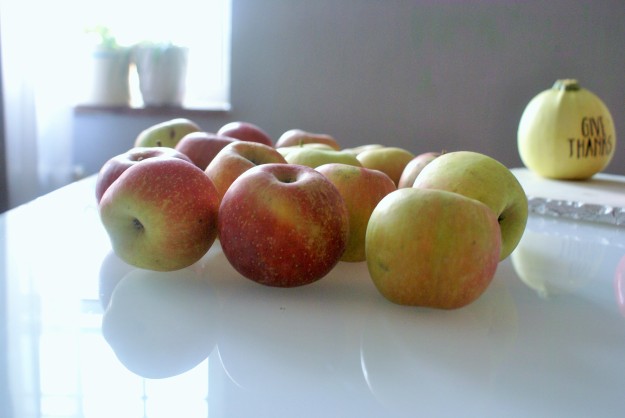 I am staying healthy and strong especially with fresh plucked apples without the film of wax. 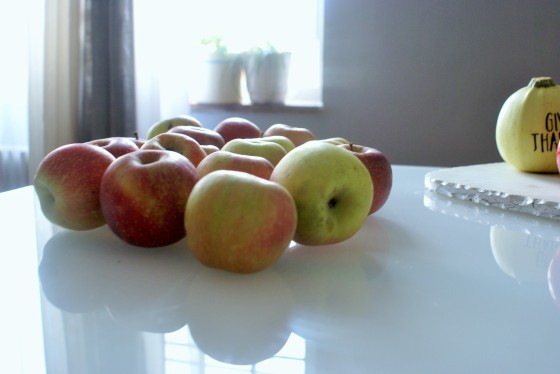 No matter what rolls in like thunder, these Cameo natural beauties will always be dense and creamy with a crisp and juicy texture. While I have never tried a Cameo from a supermarket the ones harvested from the orchard were the perfect mix of sweet and tart like honey and citrus. I dream of a patch of land filled with life and beauty like this farm. It’s clear that for generations the farmers have been responsible and caring for their living thread of life stretching for miles regardless of what vicissitudes may have slapped them in the face. 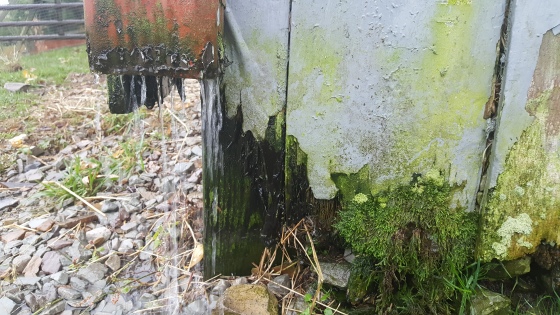 Even though the fallen leaves can no longer hold on, they tell us the stories of summer from just months ago as they glide in mid-breeze. Planning, clearing, pruning and sowing under the fiery sun with blood, sweat and probably a few tears this third generation of farmers went to bed with the smell of soil still penetrating their nostrils and black lines wedged under their nails, even after a good rinse.

A humbled family that isn’t playing for an audience, isn’t playing much at all with no time for shallow thinking or impulsive actions. Now well into the autumn season there may be some play but it’s a time to be swift before the soil loses its warmth, time to be intuitive and effective for the rest of us who are depending on their next harvest. 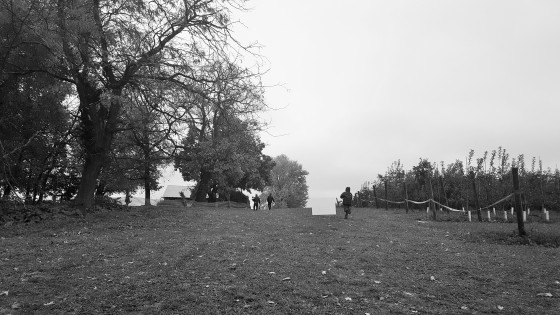 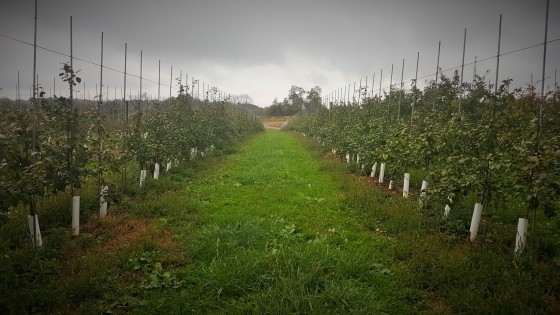 As we gather around the harvest bounty next week let’s remember to be grateful to our farmers and to the clouds that form the droplets needed for more to grow. Let’s abandon the hatred and violence and declare meaning in the world. And while sometimes people may obfuscate our vision, I can’t help but think they are playing for an audience without a fully adult concept of the world around them (and without looking as cute as baby bear.) I believe folks to be good-natured sorts, to know what’s best not only for ourselves but for relationships that are greater than us. Let’s connect, eat and debate ideas that may or may not lead us to common ground (and don’t forget to munch on some apples, too!) 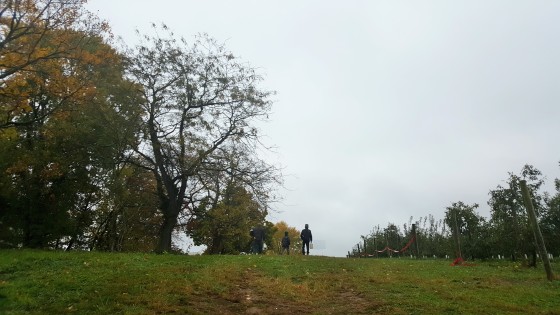 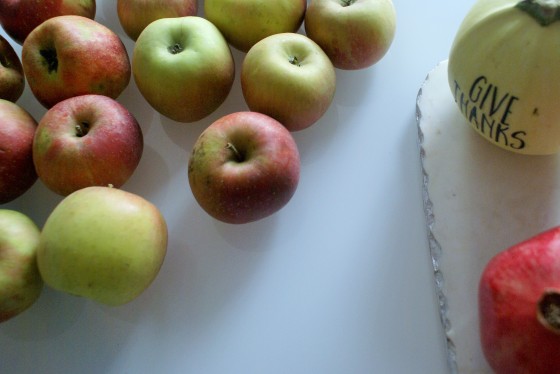 12 thoughts on “Playing for an Audience”